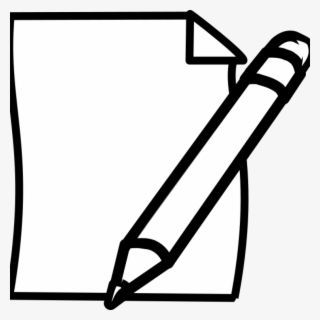 Over the course of the past school year, the Henry-Senachwine School District began the process of developing a facilities plan.  As a part of that process, and in consultation with the District’s architectural firm, maintenance studies were completed this past September.  The studies provide a general overview of building systems and their overall condition, which assists in anticipating maintenance, repair, or replacement items over the next ten years.  The cost summary from the study for Henry-Senachwine High School estimated a total of $8 million in maintenance and repair costs over the next ten years.  Maintenance and repair costs at Henry-Senachwine Grade/Junior High School were estimated at $7 million total over the next ten years.  Combined, estimated maintenance and repair costs totaled around $15 million for both facilities.

The District has had ongoing discussions regarding next steps in the facility planning process and has considered various options:

1. Continue to conduct basic maintenance and repair of both facilities.

2. Invest in the 10-year, $15 million multi-facility framework outlined in the architectural maintenance studies.

Recently, the Henry-Senachwine School District made a decision to move forward with a heating, ventilation, air conditioning (HVAC) project at HSGS/JH.  The recent availability of around $1 million in federal funding for the HVAC project made the decision to move forward possible.  Basic maintenance and repair will continue at both facilities during the summer of 2022.  The HSGS/JH HVAC project is planned to be implemented in two phases and is estimated to cost approximately a total of $2.8 million.  Phase 1 of the project, which is estimated for completion in the summer of 2023, will include HVAC upgrades in the HSGS/JH gym and primary wing.  The second phase will include HVAC upgrades for the remainder of the HSGS/JH building and will be completed in the summer of 2024.  The HSGS/JH HVAC project will be funded using available federal funding, District fund reserve balances, and additional financing options.  Also, a partial roof replacement project at HSGS/JH is scheduled for the summer of 2023.

At school board meetings, the District continues to have discussions as it considers the best next steps relating to facility planning.